I've posted that poem before, but it was written for Queen Victoria's Diamond Jubilee and I spent Sunday with

dementordelta and Lin belatedly celebrating Queen Elizabath's Diamond Jubilee, since this was the first day we could all get together. I had a box of goodies from Marks & Spencer that

apaulled indulged us and made fairy cakes to go in the latter, plus a big English breakfast (and we also had crackers, salt-and-vinegar crisps, lollies and more). Obviously a proper celebration required screenings of The King's Speech and The Queen around bits of Katie Couric's special. 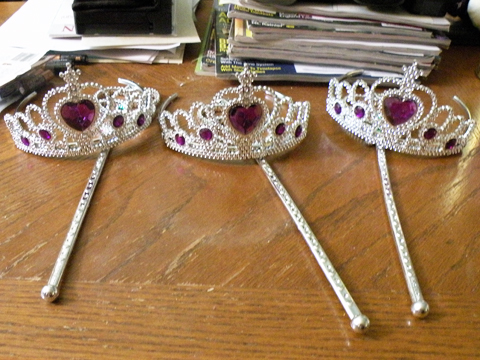 We had rarebit for dinner since it went with the theme for the day, then we watched the Tony Awards. I have no true opinion on anything since I have not seen any of the shows -- my strongest biases were about Best Revival, since Porgy and Bess is an utter masterpiece and only LuPone-Patinkin-level performers should revive Evita -- but it was a huge pleasure to see so many actors I adore, from Stockard Channing and James Earl Jones to Candice Bergen and Frank Langella to Audra McDonald and Hugh Jackman (and Hugh Jackman's awesome wife). Plus the aforementioned LuPone and Patinkin. And NPH ("Fifty Shades of Gay"). So it's all good.
Collapse