Adam's mouth is improving but he's supposed to take it easy for the rest of the week, and since it was 97 degrees by noon, we stayed in for most of the day and were lazy. After lunch, we flipped through every On Demand listing looking for something to watch and ended up settling on Superhero Movie, which we actually own -- and I'm afraid I laughed more than my kids, since apparently I am ten (and they were distracted by Minecraft, whereas I was merely distracted by reports that Barbra Streisand will direct Colin Firth and Cate Blanchett as Erskine Caldwell and Margaret Bourke-White.

Paul made meatballs and mashed potatoes for dinner since he wanted a proper Swedish midsummer meal and figured it would be mushy enough for Adam to eat. Then, since we had discovered that it was free On Demand while flipping through all the channel listings earlier, we watched Moneyball along with Adam's friend. I love baseball movies in general (The Natural, Field of Dreams, Major League, The Rookie, For Love of the Game, etc.) and I like Brad Pitt, though I thought Jonah Hill was the most memorable person in the movie. I'm glad I did not know who won Game 20!

Here are some photos of the floating islands that the National Aquarium has placed in Baltimore Harbor. Their webcams show that there are crabs living under them, but we could only see the turtles and ducks: 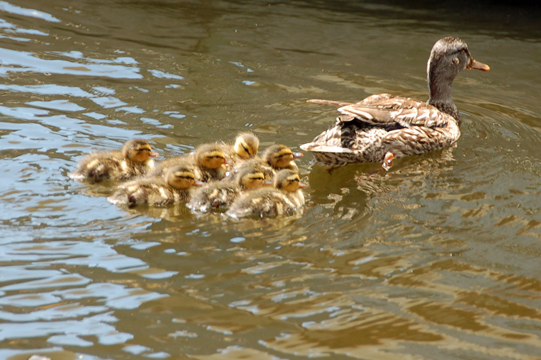