My throat still hurts but I had to get up early to take Adam to the oral surgeon to have his wisdom teeth dressings removed and make sure things were healing properly (other than some lingering soreness, he seems to be fine). The oral surgeon suggested that he stick with liquid foods since his mouth still hurts, so we came home, woke up Daniel, and went to La Madeleine for their awesome tomato soup. Adam's girlfriend is taking the required county health class and stopped by on the way home for a couple of hours while I was writing and doing laundry.

We had more soup for dinner -- cheddar this time -- then watched Queen Victoria's Empire on PBS, which had some horrifying background on Cecil Rhodes that I had never heard before -- the last time I formally studied African history was in seventh grade, when in terms of the curriculum the British could do little wrong -- and an episode of Relic Hunter that wasn't much more ethnically enlightened. At least Colbert has just made me choke with laughter about Pixar's gay agenda. Here are some photos from the Maryland Science Center during Sailabration: 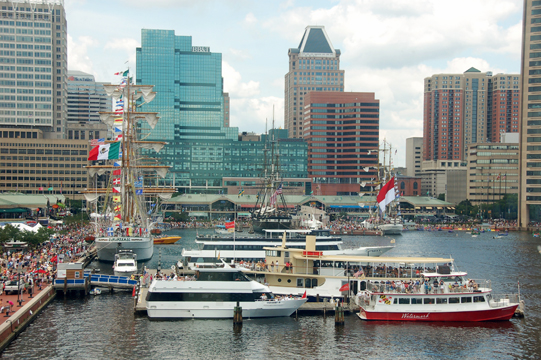