My morning involved being happy about health care law, debating about health care law, filtering people off my Facebook feed because they made such idiotic comments about health care law (I never know whether to fall over laughing or fall over crying when someone quotes George Lucas from a Star Wars movie about how this is how liberty dies, with thunderous applause, in reference to anything the Democrats accomplish). Adam went out running, then went to the pool with a friend; Daniel read me Reddit perspectives on the news, which often make me laugh just as much as Fox News. My favorite comments were the people who want to move to Canada to get away from the Patient Protection and Affordable Care Act, apparently not realizing that Canada already has taxpayer-funded public health care a.k.a. SOCIALISM.

I am SO ready not to be sick any more. My afternoon involved climbing temperatures that made it somewhat icky to be outside, though not as bad as is forecast for the weekend. There was a little bunny looking too sleepy and hot to bother hiding from me until it decided to run into the bushes, and a squirrel who dropped a nut on my head. We watched a DS9 episode for me to review, then watched an episode of Relic Hunter, so that Jon Stewart could put the morning's news coverage into perspective, particularly the rush to report it before anyone had time to understand it ( Collapse ) Here are some photos from Turkey Run last weekend, including a spider and another toad: 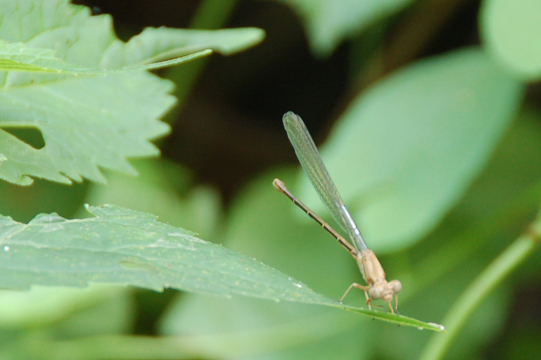