My major Wednesday activity involved taking Adam to the pediatrician for his annual physical, so he could get his permission forms for school sports signed and get the latest in the inoculations that kids get nowadays -- I feel so lucky that I only got shots like once every four years in my youth, he gets 2-3 a year. Despite this, and despite the fact that they tested his vision (he doesn't wear glasses so he doesn't see the ophthalmologist yearly as the rest of us do) and made him lie down for 15 minutes and eat a granola bar so he wouldn't get dizzy after the shots (he rejected the preservative-filled Kelloggs granola bar offered by the nurse so I went down to the store and got him a Nature's Valley bar), we were there for less time than we were at the MVA the day before.

I had four loads of laundry to fold when I got home, and

apaulled got home and sat down to watch, so we all ended up watching the end of the movie and the deleted scenes. Why did no one tell me about "Now give us a kiss"? My new favorite scene in the movie! After dinner we watched Dallas, where I can't decide if I want Sue Ellen to have an affair with Walter Skinner (whatever Mitch Pileggi's character's name is) or if I'd prefer that they just brought Dusty Farlow back. Here are a few more Longwood lights photos: 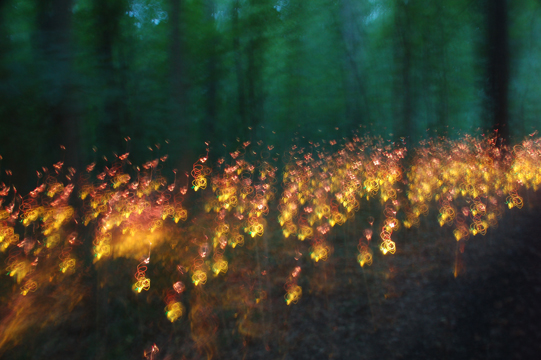