Thursday was uneventful, mostly involving chores, like putting clothes away in my room while Adam and his girlfriend were discussing my failures as a parent and objecting to being overheard since I require Adam to keep his door open when his girlfriend is in there. We had Papa John's pizza for dinner because there's always a big discount when the Nationals score more than five points and win the day before.

Evening involved watching a Star Trek episode, then watching a Relic Hunter episode, then watching Stewart and Colbert eviscerate the Vatican's treatment of nuns and London's preparation for the Olympics ("Harry Potter and the Death of the Franchise!" "Get your geography straight, Doctor Who!"). Here are some more photos from the Colonial Fair at Claude Moore Farm last weekend: 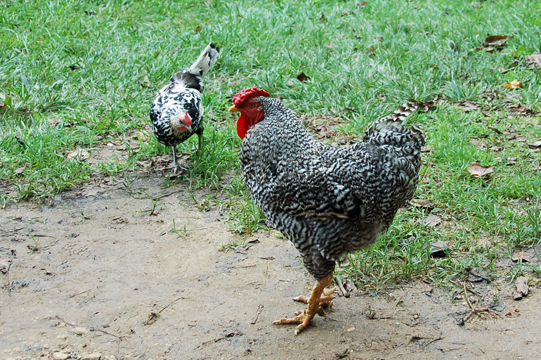