Our Saturday morning was quiet, mostly watching Olympic fencing (Daniel even woke up for it) while Adam was running and biking. After Adam went to work at Glen Echo, the rest of us went hiking at Carderock, where there were lots of climbers anchoring their ropes over the rocks and lots of five-lined skinks scurrying around the fallen trees from the storm at the beginning of the month. The trail there is high above the Potomac River, hence all the climbers, but we walked along the towpath where we heard though did not see many bullfrogs and we walked through the campground. 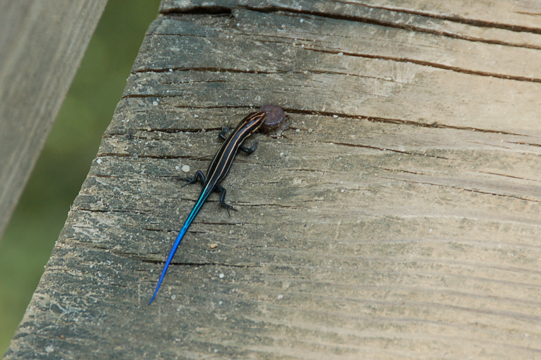 We knew the results of several swimming events by dinnertime, so afterward we took a break for a while to watch The Hollow Crown production of Richard II with Patrick Stewart as John of Gaunt, Lindsay Duncan as the Duchess of York, James Purefoy as Mowbray and lots of other wonderful actors. I sometimes think Richard's soliloquys go on too long and the play is quite humorless, but Ben Whishaw is riveting and the directing is superb as well -- actual fighting instead of threats and wonderful visuals, actually showing the crown itself as the well and weight it's described as being.
Collapse