I had a very nice, busy Wednesday after inadvertently sleeping late due to cats smushing next to me to keep warm on one of the first truly cool mornings of the fall. I met

vertigo66 for lunch at California Pizza Kitchen (though neither of us had pizza), then I stopped in several stores in Washingtonian -- Charming Charlie (which has the lavender-and-citrine jewelry from the spring half off), Bath & Body Works (which was out of light-up bat anti-bac holders, waah), Barnes & Noble (which does not have must-have 2013 calendars in yet), and Target (which was in the process of switching from Back To School to Halloween): 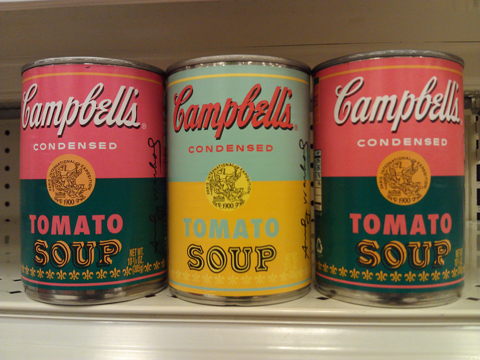 Target also had summer clothes 70% off, meaning I got a dress for $7.40 and a pair of jeans for $11. I got home only minutes before Adam from cross country and Paul from work, meaning the cats were nearly unconscious from starvation. I went for a walk to see the bunnies and deer while they're still hanging around the neighborhood, we had rarebit for dinner, then we watched the Orioles game while keeping track of the Nationals game (both won, huzzah) before the news -- very upsetting from Libya but I wanted to hear what the networks were saying.

sfaith pointed me to this quiz -- highly entertaining, I got 8/10 but think "pah" was unfair!
Collapse