It was a very stormy Tuesday, but I got to see

dementordelta so it was a good day -- she was traveling between New York and Virginia so I told her to come have lunch with me. We were both starving, so we went to IHOP (I had eggs benedict, mmmm), then we looked at Halloween stuff in a couple of stores, though no luck finding the CVS/Rite-Aid/Walgreens witch Barbie yet. Then, sadly for me, she had to go home, and I thought I had to go pick up Adam for a cross country meet at another school, but the tornado warning caused the meet to be postponed. We never saw a tornado but we did have some fierce rain and winds.

While I was uploading photos to Flickr, I realized that I did not have any of our honeymoon photos scanned, which is a problem primarily because they're in an old magnetic page photo album and I can't easily move them because they have ticket stubs and brochures and stuff around them. So I spent the evening scanning them -- all 96 pages -- and watching courtesy a generous Brit the first episode of the third season of Downton Abbey, which feels like a delightful old friend even in the ways it disappoints me...just when I think it's ready to become something more than a soap opera, ( Collapse ) remind me that it's not! Maggie Smith still makes everything worthwhile.

Some photos from Patuxent Wildlife Preserve on Saturday after the honey festival: 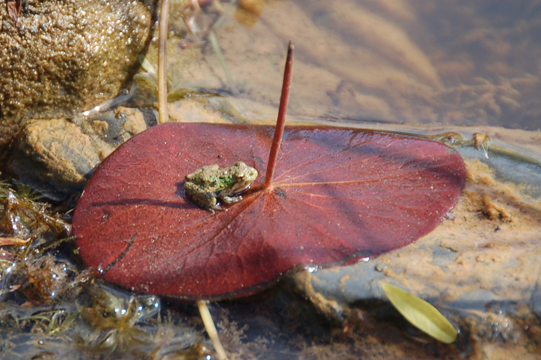