Thursday mostly involved laundry and chores when I wasn't trying to get writing work done. Younger son is going to an invitational cross country meet in North Carolina over the weekend, so I realized that I had to get his school logo gear clean, plus towels and the twelve million pairs of socks he wears every week. I was hindered by the massive basement cave cricket invasion -- the temperature drops a few degrees and suddenly they all move in, probably encouraged by all the trees that have been felled since the July storms and the brand new play equipment put up today in the common area behind our house. I am midway through 2009 uploading my life to Flickr, so I should hopefully be done by the end of the year.

Son was busy packing and talking all night to his girlfriend, so after he disappeared upstairs we put on the Ravens game with actual NFL officials, then we half-watched Glee which started during the long injury delay, then we watched Elementary which I enjoyed on pretty much every level except the fact that I wish more mysteries had less to do with dead bodies. I thought the casting was great, liked the pacing of the episode, hope they'll make more of the setting in the future and wouldn't mind some more creative visuals, but was really happy not to have women constantly insulted and Holmes not believe he's God's gift to everything. (If you are one of the Sherlock fans who feels it necessary to run down Elementary just for existing, please take it somewhere else.) 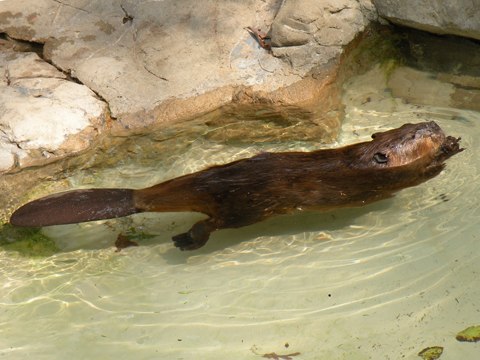