Saturday was one of those insanely beautiful fall days -- maples starting to turn red, oaks starting to turn gold, warm in the sun, cool in the shade, partially overcast with bursts of sun -- that it would have been a waste not to spend it outdoors. Adam had cross country practice in the morning, so after lunch we went to Montgomery County's Agricultural History Farm Park, which was having its fall harvest festival, with live music and craft vendors and sack races and herding demonstrations and all the animals that live on the farm: 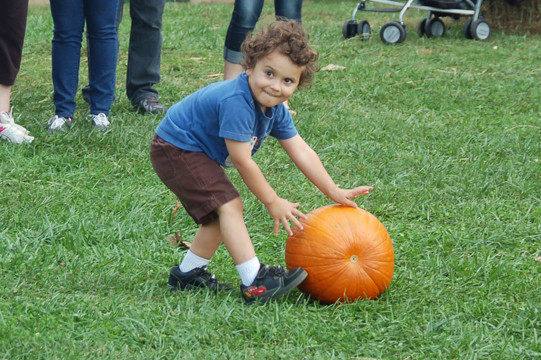 We were going to watch Winter's Bone in the evening but I was just not in the mood for something that depressing, so since

apaulled had not seen it, we watched A Dangerous Method instead. I still have some issues with how Spielrein is characterized but on second viewing I think the film is slyly critical of both Freud and Jung in all sorts of ways that it is sympathetic to her -- we keep seeing them steal pieces of her work while turning her back into a patient rather than a colleague when they need to feel dominant.
Collapse