dementordelta, eating, shopping, and watching stuff. We went to Lebanese Taverna so that we'd be within easy distance of both Tuesday Morning (which currently has many of the latest series of Barbie Dolls of the World) and Montgomery Mall (which now has a Halloween Adventure, plus Halloween merchandise in most of the Claire's-type stores, though we underestimated the number of high school students who would be hanging out there since it was Columbus Day and all the private schools seemed to be closed). Then we came back and watched The Belles of St. Trinians and Blue Murder at St. Trinian's, the hilarious and surprisingly progressive 1950s movies which do not in fact involve murder but do involve cross-dressing headmistresses and very naughty girls.

Adam had cross country practice and a team spaghetti dinner before the last dual meet of the season on Tuesday; we had a brief crisis because his team shorts were not in the laundry, but they turned out to have been left to dry in the downstairs bathroom by someone other than me *coughs* so that crisis was averted. He went to bed early to be ready to race tomorrow after school; Paul and I watched this week's Downton Abbey, which made me quite annoyed at certain characters I usually like and quite pleased with certain characters I sometimes don't, because after the very late night agony of last night's Orioles-Yankees game I didn't think I could sit through all of tonight's (the Nationals lost appallingly earlier in the day). Here are some more photos from the Montgomery County Agricultural History Farm Park: 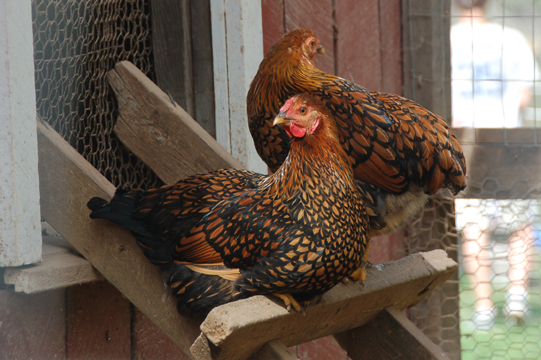