We had a pretty quiet Sunday waiting for the storm. It was cloudy and overcast all day but we didn't get any rain until after dark and it's still just drippy, nothing like we've been warned to expect tomorrow. Neither of my kids has school on Monday -- both the county and the university have canceled classes -- and Paul doesn't have to go to work, as the local offices of his company are all closed. So we did things like getting Halloween candy, in case the stores are closed between now and then, and doing laundry, in case we have no electricity to wash the bulky items next week. We missed the Redskins game, which ended badly anyway, and saw about half of the Giants-Cowboys game, though I was mostly rejoicing that the Eagles had lost. Congrats to the other Giants!

In between chores at home, we went to the C&O Canal to walk a bit on the path by the river, which was so still and glassy that it was hard to believe a huge storm was coming. We also stopped at the Bethesda Co-op for non-perishables in case we have to empty our freezer, so that was mostly organic snacks and a bottle of sangria! We were subjected to endless election related advertising and robocalls and I've lost another friend on Facebook whom I never judged when she told me about various bad behavior at work but who apparently cannot handle having Republican distortions debated. I've decided I'll vote for Question 7, the casino referendum, if they'll do one ad supporting Question 6 and showing gay marriages taking place at the proposed casino! 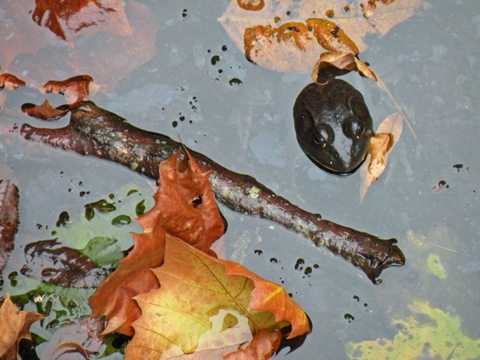