Adam had the day off Monday for a teachers' day -- it's the end of the first quarter; Paul worked from home in the morning and took the afternoon off so we could take Adam and Maddy to Sugarloaf Mountain to hike. The weather was gorgeous, warmer than the weekend, and since it was a weekday there were not a lot of people around, though apparently a hiker got injured and there were nearly a dozen rescue vehicles both at the base of the mountain and at one of the parking lots. If Hurricane Sandy hit Sugarloaf there was little evidence, unlike when Hurricane Isabel came through several years ago and blew down many trees. After hiking we drove to Point of Rocks because we had never seen the famous train station there. 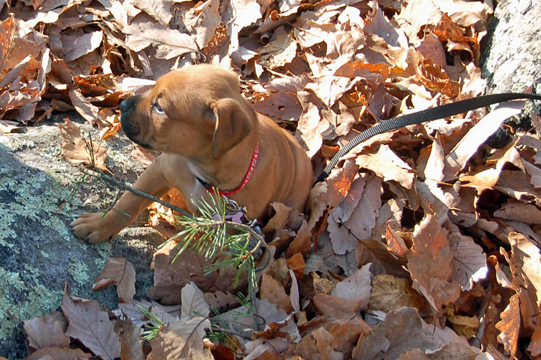 We were going to have veggie Lancashire hotpot for dinner in honor of Guy Fawkes Day, but Paul forgot to turn on the crock pot before we left, so instead we had tortellini. Then we watched the current week's Downton Abbey -- in some ways best one of the season, in others, well, let's just say how much I wish the female characters had been better written all year -- and Merlin -- in even more ways best one of the season, I could protest that they really should be giving Gwen more to do as well, but unlike the soapy love stories on the British imports which simply don't persuade me, the central one on Merlin (which of course does not involve Gwen) remains wonderful.

I will be so relieved when the election is over but I'm expecting challenges and recounts no matter what. You don't need me to remind you how important it is to vote and if you're still undecided about who to vote for for president, I can't even comprehend your thought process. But if you are a Maryland voter, let me reiterate the importance of supporting Question Six, which maintains the separation of church and state while allowing us to become the first state in the nation to advance civil rights not via our legislators or judges, but by a vote for fairness and equality by all the people of the state.
Collapse