Our minivan was in the Toyota place for service, so

apaulled worked from home. He made me eggs benedict with veggie Canadian bacon for lunch and we had a quiet afternoon chasing cats off the vents. I spent most of that time finishing a Ridiculous Project that I started more than a year ago, then got distracted from, but which I will be posting soon for your entertainment. Then I took a walk -- deer were crossing the street, much honking ensued but no accidents for which I am very grateful -- and we went to pick up the van, which fortunately needed only minor tweaking.

We put on Andrew Lloyd Webber: The Royal Albert Hall Celebration, another loan from

dementordelta, which was completely awesome because I had no idea who was in it (Glenn Close! Kiri Te Kanawa! Elaine Paige, who can still give me shivers singing "Don't Cry For Me, Argentina"!). Then we watched this week's Nashville, a show I am liking better every week; I want that "Wrong Song" from the end of the episode right now, but it's not out till the album is released on December 11th, woe. Some photos from Brookside Gardens during the setup for the winter lights show: 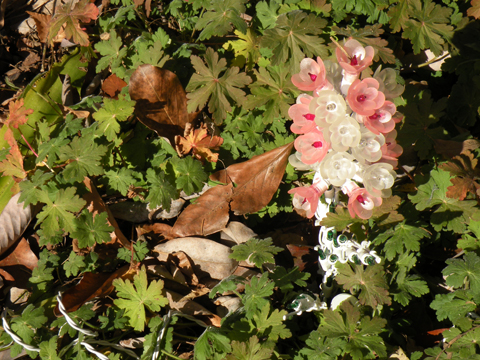