Tonight my excuse for being brief is that we are watching a movie I don't even want to name -- oh fine, it's the Star Trek reboot, which two members of my family had not seen at all and one had only seen half of (Adam's analysis of the lens flares has turned it into a hilarious comedy, I must be certain to bring him to see Cumberbatch so he can whisper lens flare counts to me, since I still think the reboot is quite terrible). Earlier in the day we went downtown, then three of us had dinner with my parents while Adam went ice skating and to dinner with his girlfriend: 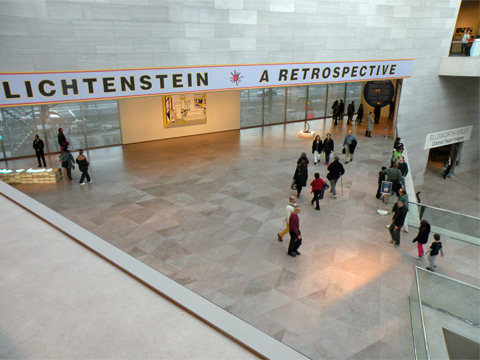