Once again we awoke to snow, though the temperatures were above freezing so none of it stuck, though it came down quite hard at times. We had a quiet morning -- I had laundry to fold -- and went out after lunch, first to the library, then to World Market which was tragically out of British glass ornaments, then to get haircuts and stop at the food store.

Since the weather wasn't conducive to hiking, we decided to see The Perks of Being a Wallflower, which was marketed like it was sort of a quirky high school comedy -- it was better acted and better written than I expected, but really quite sad. After dinner Adam's friend asked if he could come over and watch The Two Towers so that's what we have on now. 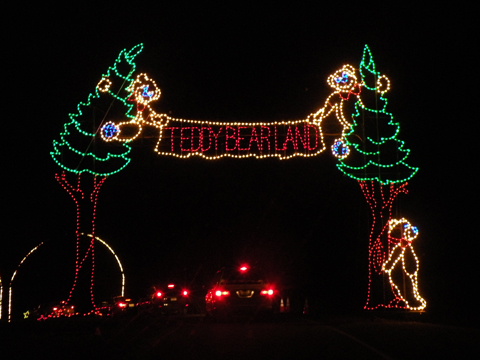