Tuesday was even stranger than Monday. In between moving laundries that have not yet been folded, I fought with Google Docs all morning, though apparently it is no longer making Windows Explorer crash on my laptop. Daniel went out to lunch with my father; Adam came home from school and discovered that his best friend may not be moving to Oklahoma after all, based on school transfer compatibility issues, but we took Adam, both Daniels, Thomas, and ourselves out to dinner at Plaza Azteca anyway.

So I am quite contentedly full of cheese enchiladas, Mexican rice and beans, and what was left of our King Cake, but I didn't get a lot done. We came home and watched a rerun of the PBS special about Highclere Castle, where Downton Abbey is filmed (lots of fun stuff about the Egyptian antiquities collected by George Herbert, the 5th Earl of Carnarvon, who funded the expedition that discovered King Tut's tomb). It's not a real desert but here are some photos from the cactus habitat at the US Botanical Garden: 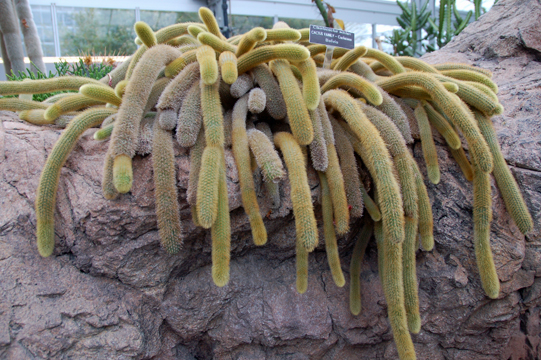