Friday was uneventful. Daniel slept later than me while I finished a review of Deep Space Nine's "Family Business", then we had lunch and watched a few first season Voyager episodes, "Heroes and Demons," "Cathexis" and "Faces" -- surprisingly enjoyable, particularly when Janeway and Torres do science together, though I will never have any passion for the show again knowing what the later seasons are like. It was dark and rainy all day, so we didn't go out anywhere exciting.

We had dinner with my parents plus Fresh Market cupcakes for dessert. Then we came home to watch Pirates of the Caribbean: On Stranger Tides, which Adam's friend had specifically asked if he could come over and watch since he'd never seen it. Angelica is still no Elizabeth, but it has Barbossa, which is all to the good. Here are some more photos from Mount Vernon's winter displays last weekend: 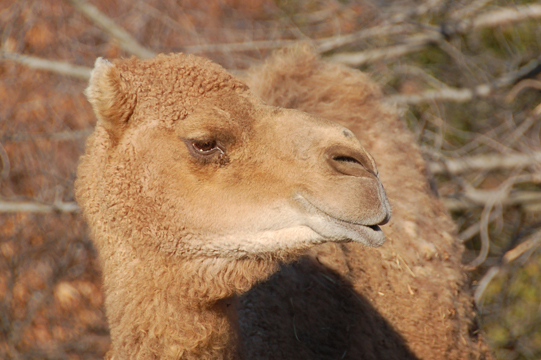