The weather on Sunday was almost ridiculously beautiful for January -- clear skies and temperatures in the 50s. Daniel was playing Skyrim in the morning and Adam went to take photos with a friend of his, but we warned them that we were not wasting such a gorgeous day, and after lunch we all went (friend included) to Meadowside Nature Center, where the nature center itself was closed but the trails to the ruins of Muncaster Mill were open. So we got to see the remains of the mill, a snake, several deer, and lots of sunshine on Rock Creek: 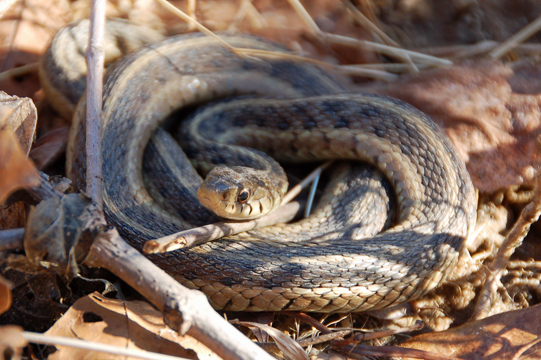 Since it's Daniel's last weekend home before he returns to College Park, we had dinner with my parents, arriving just as the 49ers beat the Falcons and interrupting our meal to watch the Ravens play the Patriots. The game was still close when we left to come home, then Flacco picked up his game and Brady started throwing interceptions and Baltimore is going to the Super Bowl! The media is excited about a Harbaugh vs. Harbaugh coaching match-up; I am just happy that after so many injuries this season, the Ravens are going to New Orleans!
Collapse