We had snow forecast for Saturday, and indeed we had snow, but once again nothing stuck on the ground. After lunch we went to the C&O Canal, where Adam biked toward DC while the rest of us walked toward Great Falls. I've never gone in that direction from there before, and I learned something I've managed never to discover even though I grew up in this area and have driven on Seven Locks Road all my life: the "Seven Locks" of the street name signify C&O Canal locks 8-14, built by local stonemasons who were paid by the piece (there's a sign in front of the disused lockhouse at Lock 10 explaining this). The lock gate under the Beltway has had to be almost completely rebuilt, probably due to the shaking from the eight lanes above. Oh, and we saw a groundhog trying to cross the road -- apparently he was unconcerned about whether his friends had seen their shadows earlier in the month or not! Unfortunately my new camera's brand new SD card is screwy and had to be reformatted -- Adorama had better send me a new one. 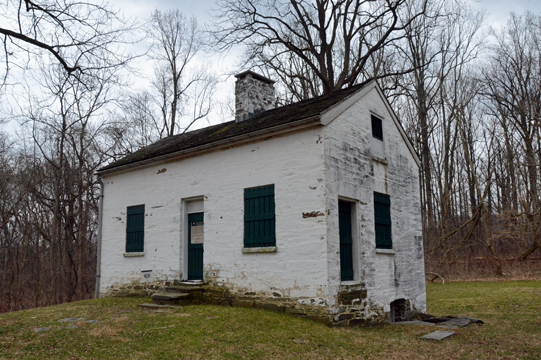 Since it was snowing and Adam's feet were sore, especially after getting cold while biking, we then went to see Zero Dark Thirty. I expected it to be polemical given all the hysteria over the torture scenes, and I was surprised at how objective it seemed even compared to, say, Lincoln or Argo (and how in heck does the latter keep beating the other two for awards?). I hated the torture scenes but at the same time I have no trouble believing that things like that went on, if not where they were set in the movie, then elsewhere. I had no idea that Mark Strong was in the movie, nor Jennifer Ehle and John Barrowman -- the entire cast was excellent, particularly Jessica Chastain, but I was really delighted to see Strong. We had fajitas for dinner and watched Virtuosity, since I'm obviously having a high-tolerance-for-violence weekend and Russell Crowe is extraordinary in it.
Collapse