Happy March! It's practically spring! I did warn you that I was going to be boring and domestic the rest of this week, right? The good news is that we have about half a deck built -- the posts have been sunk into concrete and there are actual boards down, though most of them haven't been nailed in place yet and there are no railings or anything like that. I got a lot of writing done and took a long walk since the weather was gorgeous, but apart from bonding with squirrels and spending far too much time on Tumblr and DeviantArt looking at Les Mis fan art, I don't have a lot else to report.

After dinner (eggplant parmesan and sweet potato hash), we watched the last two parts of Parade's End. You all have probably noticed that I am not in love with Benedict Cumberbatch, and I'm unconvinced that he's a great actor as well -- maybe it's the roles he takes, but he has three convincing facial expressions and looks like he's constipated the rest of the time. There was not one character I could really like in the miniseries, not even as a feminist, since the independent-means-selfish wife and suffragist-turned-doormat love interest started to infuriate me. Some Lake Whetstone photos: 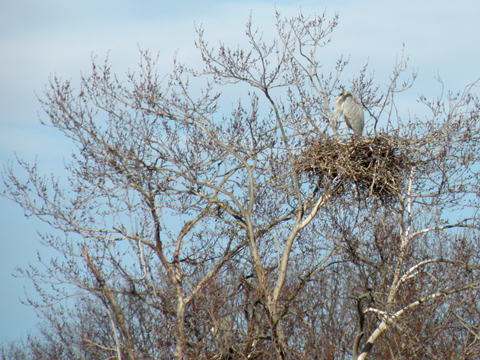