The weather on Saturday was chilly and gorgeous here. Adam had a track workout at school in the morning, then we had lunch together and went to Wheaton to Brookside Gardens, partly because Adam wanted to take a photo for a class project, partly just to see what was blooming this early in the spring -- snowdrops, crocuses, even some daffodils. We also saw the now-ubiquitous Canada geese, a great blue heron, even a red-eared slider before heading home, stopping to do some shopping on the way (Indian side dishes for dinner, baking stuff for Paul, cereal for me, plantains for Adam, cat food for the most vocal members of the family). 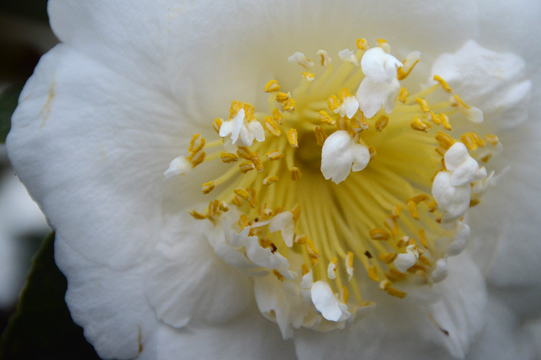 We are now caught up on The Americans, which I am really enjoying, but what's occupying my brain right now is the 1978 Les Miserables film with Richard Jordan, who's pretty good as Valjean, and Anthony Perkins, who's absolutely extraordinary as Javert. He loses it when he's sent from Paris without finding Valjean at the convent! He clutches his chest when he sees Valjean years later! His reaction to seeing Valjean when he's captured by the students is "At least I get to see him once again before I die"! And I love his final rant, though a bit out of character for how I think of Javert based on distant memories of the novel from high school plus Allam's Javert, Mann's Javert, Rush's Javert, Crowe's Javert, et al: "There is no God, there is only the law, guilt and innocence do not exist outside the law!"
Collapse