I had a long but good day starting with a walk along the C&O Canal with a friend from high school in early morning fog. We saw almost no people but lots of birds -- herons in the water and flying above it, Canada geese annoyed to have anyone around, cormorants, piliated woodpeckers, crows. Then Louise, who's only in town for the week, went to work in DC and I came home, showered, and went out to do various shopping chores in different parts of Bethesda. When I picked up my Lilly Pulitzer prize at The Pink Palm, I ran into another friend from high school whom I haven't seen in forever except on Facebook.

There were flowers everywhere -- tulips in planters all around downtown Bethesda, white-flowered trees in the median of the road on the way to the mall where I had frozen yogurt for lunch. Then I came home for the very exciting tasks of getting stuff done and folding laundry. Hey, that was less annoying than the news, where the positive (New Zealand legalizing gay marriage) was outweighed by utter idiocy about guns in the Senate. The Orioles lost, the Nationals won, we watched last week's Smash (totally mediocre) and The Americans (good and depressing as always). Some Frying Pan Farm Park pics from last month: 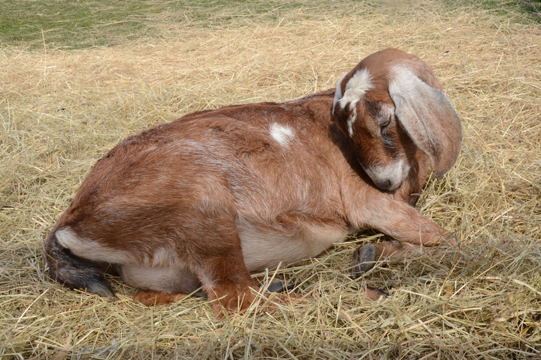