Sunday was sunny and gorgeous, high 60s, so after younger son was done working at Hebrew school, we picked him up from my parents' and went to the Maryland Sheep and Wool Festival at the Howard County Fairgrounds. The festival is always great -- it's free, it has lots of animals and crafts plus crafting equipment, there's live music in several places most of the day, and many fair foods (homemade lemonade, funnel cake, etc.) are available though we had eaten lunch so avoided those. The only sad aspect was that I was trying to meet up with

lumenara and we managed to play phone/text/Facebook message tag all afternoon! When we left the festival around closing time, we stopped at the Brighton Dam azalea garden, which has over 20,000 azaleas and made up for missing the National Arboretum azaleas this year. 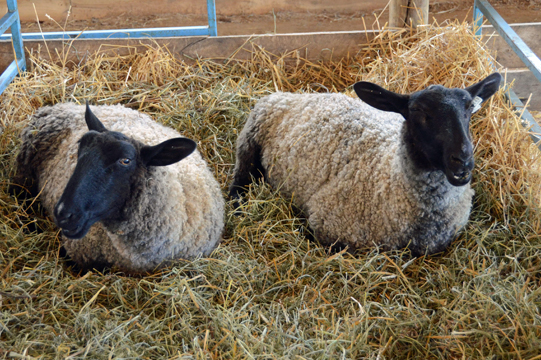 We had burritos for Cinco de Mayo dinner. Adam had finished his homework and took an evening off studying from the SAT and AP exams (the former was Saturday, the latter are next week) and watched Once Upon a Time with us -- he was mocking the dialogue since we could predict so much of it, but we liked the twist on the Peter Pan story even if there was not nearly enough of Regina overall. Then we caught up on Da Vinci's Demons, which continues to be crack that makes Dan Brown seem entirely accurate by comparison (they couldn't get their Hebrew letters straight, let alone Italian history or the main character's sexual orientation) but is kind of like The Tudors with supernatural stuff -- crack, but entertaining crack, and much less sexual violence than Game of Thrones.
Collapse