I got to spend another day with

dementordelta, who stayed over after we saw Ramin Karimloo in Baltimore on Sunday night. We had a lot to catch up on -- the Les Miserables miniseries with Gerard Depardieu and John Malkovich (we all agreed that Javert was under-characterized and didn't talk about the law enough, but Valjean's creepiness with Cosette and Marius's creepiness in general were bigger issues, though Fantine is much better and the Thenardiers are great). Then we watched Love Never Dies, which has all the same flaws as the first time I saw it (redeeming the Phantom at the expense of every single other character = Not The Best Idea) but has some lovely songs.

We ordered pizza, which Daniel even came downstairs to eat with us. Then, since we were having a Ramin weekend, we watched the 25th anniversary Les Miserables concert with the bonus Four Valjeans. That has all the same assets as the last time I saw it and very few flaws (even Joe Jonas doesn't bother me, since I have trouble feeling sorry for Marius in the best of circumstances). And I really love seeing Colm Wilkinson, Judy Kuhn, Frances Ruffelle, et al in the encores. (Karimloo plays Enjolras in the main cast.) After Delta had to go home, I had dinner with my family and tried to catch up with e-mail (warning: this will take another day). Some photos from Sunday: 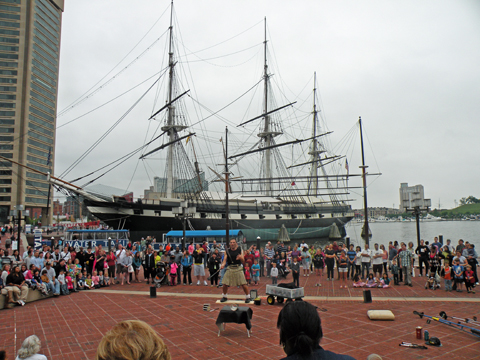 Best wishes to people in Oklahoma or who had loved ones in the path of the storms.
Collapse