The storms late Tuesday night brought down a large tree limb on our parking lot, and now we are having a heat wave, which does not bode well for the rest of the summer -- it isn't supposed to be this miserably hot in the DC area until the end of July at least. Perhaps this is why it appeared to be Drive Like An A$$hole day when I went out with Daniel to get bagels; I swear that everyone on Rockville Pike decided to have a competition to see who could be the most dangerously aggressive or just plain clueless driver. If the miserable summer weather here has anything to do with Michele Bachmann's decision to leave Washington, though, I'll put up with it.

It was not an eventful late afternoon. I put together a pair of earrings with Green Man charms, watched some old Arrested Development while folding laundry (sadly I have no Netflix, so I have no new Arrested Development), had dinner with the family. Adam was finishing homework; the rest of us watched Casanova, the 2005 version with Heath Ledger, which we hadn't watched in several years and I don't think older son had ever seen. It's beautifully filmed and has a lot of awesome women (Helen McCrory, Sienna Miller, Natalie Dormer, Lena Olin) plus Jeremy Irons chewing scenery even more than he does in The Borgias. Some Gettysburg photos from the weekend: 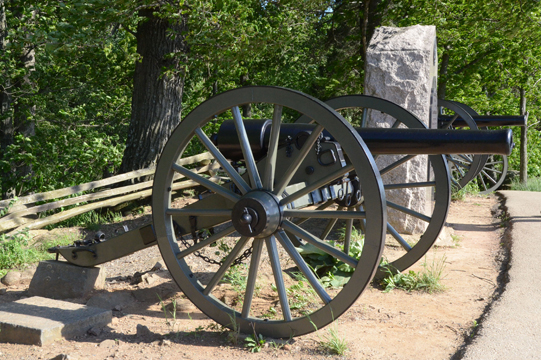