My day was utterly uninteresting -- the part I did not spend on the computer working on stuff or doing chores, I spent trying to avoid the stickiness outside, though I eventually took a walk because I desperately needed exercise and it's been a great summer for seeing bunnies (four today, plus two deer and many chipmunks). Adam went shopping with my mother, partly as an excuse to drive on the Beltway to Tysons Corner and partly to look for jeans for the fall, then he went running with the track team. Daniel was playing Cube World and chatting with school friends, then reading Reddit threads about movies aloud to us.

One of the discussions was about Watchmen, so since none of us had seen it, we decided we should watch it. I felt the way I felt watching Snyder's latest, Man of Steel, namely that it had some good aspects that the disaster porn overwhelmed in the last hour. I like the story about the dark side of superheroism, though I'm not enough of a superhero fan to have read analyses of the dark side of Batman or what have you (I wish it had actually been Batman, Wonder Woman, Superman, et al but I certainly see why the comic creators wouldn't have allowed that). Also, the soundtrack is one of the best of all time. 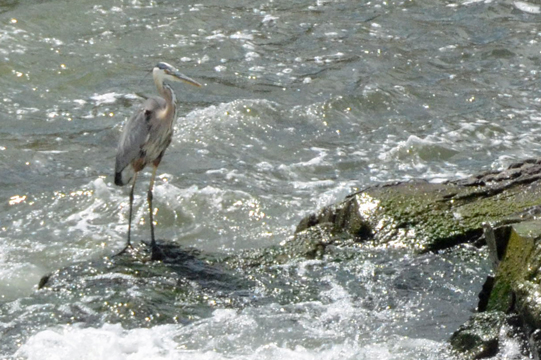