A lot of my Saturday was taken up with post-travel laundry, but I'm sure you don't want to hear about that. Instead I shall talk about how after lunch we went downtown to see two things that we will not be able to see in DC for a long time, if ever: the branch of the National Aquarium that has been there for decades and the Ancient Seas exhibit at the Smithsonian's natural history museum. The former was told abruptly that it needed to move while the Commerce Department, which houses it, is being reconstructed; with such short notice, the aquarium has been unable to find a new home and is likely shutting down entirely. The latter is being renovated to bring it in line with new evolutionary research and will be closed for a couple of years. 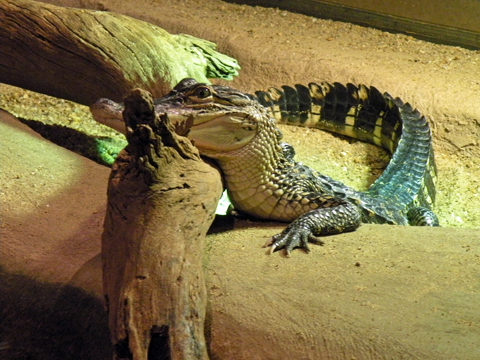 With the Washington Monument covered in scaffolding and many cranes on the National Mall to build the African-American history museum, much of the Smithsonian area feels like it's in transition. We came home and had veggie lasagna for dinner, then Adam went to visit a friend, Daniel went to chat online with a future roommate whose father we ran into at the museum earlier, and Paul and I watched The White Queen, which I enjoyed a lot -- it's about as cracky as The Tudors, but decently acted and lots of awesome women -- then To Rome With Love, which does not have lots of awesome women (not even Penelope Cruz can make Woody Allen's characterization look good) and makes me doubt whether Eisenberg or Page can really act.
Collapse