I had a busy Monday so this will be a quickie. It was Adam's first day of his last year of high school, probably less weird for him than for me -- it is very strange to think that I have no more first-day-of-school rituals (lots of paperwork, schedule adjustments, etc.) in my future. Meanwhile

dementordelta came to visit and went with me and Daniel to see The Wolverine, since she hadn't seen it and Daniel wanted to see it again; then we went to California Tortilla for lunch, came home and watched some Horatio Hornblower with a brief interruption to pick up Adam, who couldn't bike home after cross country practice with his four huge new textbooks.

Delta went home around dinnertime, so Paul and I ate with both kids, then left Adam doing homework and took Daniel to the Shoppers Food Warehouse in College Park to get food for him to cook and eat this week -- his first at college not on a meal plan. Then we went to his new apartment to put the food away, put his new comforter on the bed, and take the rest of his things in; only one of his three roommates has arrived, but Daniel has plans with friends on Tuesday and meetings about his T.A. positions on Wednesday so he wanted to get his computer and TV set up before that. We didn't get home till after 10, so here are a few pics from the day; will catch up tomorrow! 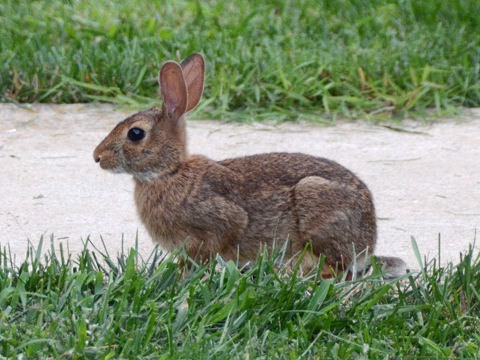