Friday was all work for me so I have not much entertainment to report. I finished a couple of articles, posted a review of Deep Space Nine's ostensibly comedic yet rather problematic "Looking for Par'mach in All the Wrong Places", and saw five bunnies despite all the work being done on the neighborhood sidewalks. We had dinner with my parents, with Adam regaling us with things he has learned in school that he thinks are stupid.

When we came home, we watched a bit of college football and a special on the Galapagos until animals started killing their young, then we put on Prisoners of the Sun which I had never seen despite its having both Russell Crowe and George Takei because I have a hard time stomaching war movies and this one was no exception -- it starts with corpses being dug up and follows the war crimes trial of the Japanese soldiers and officers accused of murdering Australian airmen. The acting is terrific but it's an upsetting story. 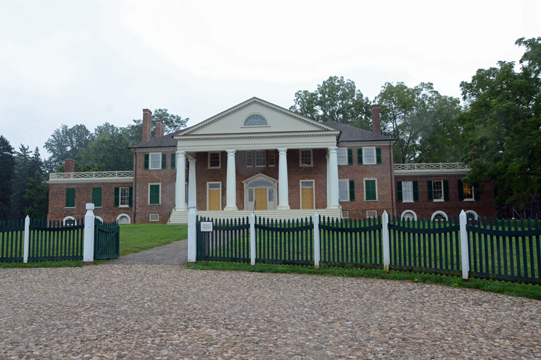