Sunday was a day of gorgeous weather and moderate frustration. We set out later than we intended for Mount Vernon's Colonial Fair, only to drive around for a long time looking unsuccessfully for parking, then going to Alexandria and wandering around a bit before coming home so Daniel could eat a late lunch and Adam could walk the neighbor's dogs prior to his team spaghetti dinner. We had pizza with my parents and Daniel, then took the latter to College Park but forgot his bananas plus the suit he needs for internship interviews. And my plans for Monday are off because a friend had a family emergency. 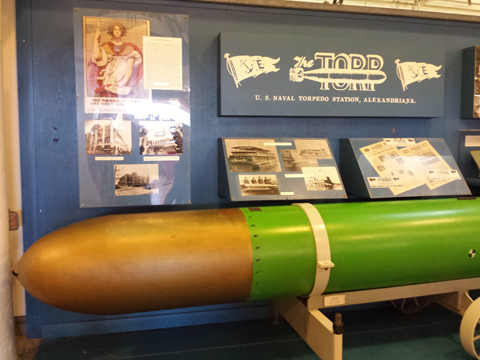 At least it was a pretty good sports day locally except for the Redskins who played embarrassingly once again -- since the entire NFC East is looking terrible this season, at least they were in good company in their division. The Ravens won their home opener (this week the defense showed up), the Nationals beat Philly by nine, the Orioles beat the Blue Jays by two. We took a break from football -- I insisted, hee -- to watch The White Queen, where I am glad to see more Anne Neville, less Warwick (heh), and now the Seahawks-49ers game is dragging on because of a weather delay.
Collapse