Poet Awoonr was murdered in the attack on the mall in Nairobi, Kenya on September 21. Here are his Collected Poems. We are having a very gorgeous first week of fall. The temperatures were cool overnight but in the low 70s all day and we had lots of squirrels and chipmunks visiting the deck to try to hoard seeds from our bird feeder -- see below. I stopped at the mall to grab Bath & Body Works candles on sale (they have owl candle holders) and wound up meeting my mother and sharing a samosa at the newly reopened Indian place in the food court (yay!). I also got cheap owl earrings at Claire's, but they broke as I was trying to take them off the display plastic, so they are getting returned as soon as I can get back to the mall.

I had a big TV dilemma on Wednesday night, which pretty much never happens because we don't watch that many shows: I had to decide whether to watch the season premiere of Nashville, which someone on Facebook will undoubtedly have spoiled for me by morning, or the season finale of Broadchurch, which the Brits I know have been wonderful about not spoiling thus far. Broadchurch won out, even though I knew it would be upsetting, and it was, though I'd made someone assure me from the very beginning that the killer was not ( Collapse ). I thought the show was terrific but it is reminding me why I don't usually watch shows like that even for David Tennant and Olivia Colman. 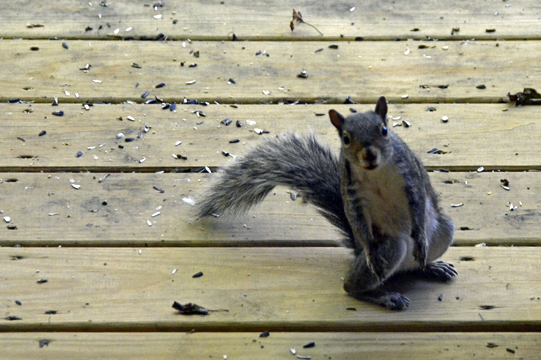