President Obama almost ruined my day. No, I certainly do not mean that I think he should negotiate with the unconscionable criminals holding our government hostage -- I mean that he was giving a speech in the next town over from mine, and nobody bothered to alert us that the police planned to shut all roads between that town and the highways, which include pretty much every major road around me. I had lunch plans with

artemis_prime, who currently can't work due to the unconscionable criminals, but I could not get to her after trying for an hour though she lives less than ten minutes away from me. So I turned around, ate by myself, and worked my way to a gas station since the van was empty after the traffic.

Eventually I found out what was going on with the road closures, let my blood pressure return to normal, and picked her up in the afternoon so we could watch Master & Commander (which she had never seen) and eat popcorn and awesome figs grown by one of her relatives. After she went home, I had dinner with Paul and Adam, who is hard at work preparing for the SAT this weekend, then watched Elementary, which continues to be my favorite show even after the new premieres (I'm not even sure how I feel about The Crazy Ones, which we also watched tonight, which has two actors I adore in Williams and Gellar but some inappropriate bordering on gross humor). From Seneca Creek State Park last weekend: 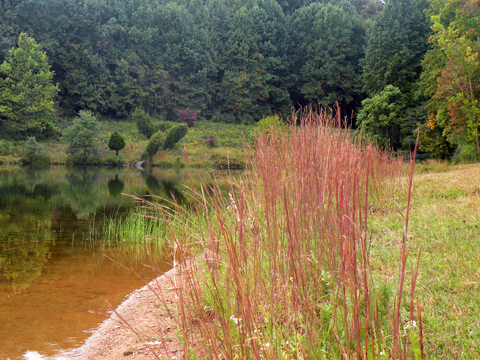