Everything I was going to say about today is overwhelmed by THANK GODDESS THIS BULLSHIT IS OVER plus pleasure that Cory Booker won in New Jersey, accompanied by rage at the millions upon millions of dollars that could have been used to feed our poor, take care of our veterans, educate our children, etc. etc. etc. The vote in Congress was 285 to 144 -- that is a huge majority, it means the vote could have been called days if not weeks ago and likely passed. Can we impeach Boehner, not to mention the nay votes for trying to force the U.S. not to pay its debts?

I am trying to think around this to other news...nice weather, local bunnies, college applications, some work mostly finished, some work barely started. We watched the Toy Story Halloween special because I love the idea of Halloween specials and I was not really in the mood for Arrow, will catch up later in the week; we watched Nashville because I was in the mood for country music but it was lots of talk and not enough singing, especially with the Red Sox and the news distracting me. Here are a few more photos from College Park last Friday: 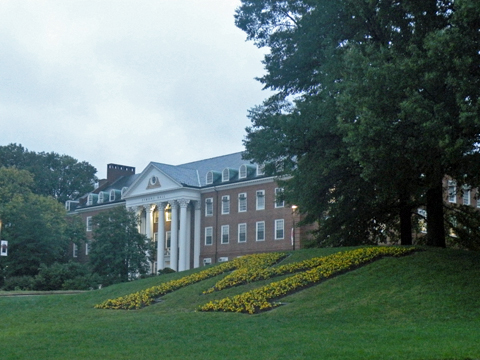