I had a mostly chore-focused day, some writing and research and organizing stuff, though I deliberately postponed folding laundry so that I have an excuse to watch Man of Steel tomorrow while doing that, since the DVD didn't arrive -- nor did the rest of the mail -- until nearly 8 p.m. for some reason. I had already visited the post office with Adam, who needed to mail a photo he sold on Etsy (the one that won the state award that he'll receive in person from the Comptroller next month). Then we stopped at the mall and walked around eating froyo while peeking in stores. I have been in the mall three times in the past five days and have not bought anything besides food.

Adam's big news for the day, which we received in the very late mail while my father was here having dinner with us -- my mother was working at the synagogue boutique -- was learning that Adam had been admitted not only to Indiana University's business school, which he already knew, but also to the undergraduate honors college, and he had been awarded their top Dean's Scholarship for out-of-state students. It is very nice to know that a great school really wants your kid. After dinner we caught up on this week's Beauty and the Beast, which is getting a bit too violent conspiracy-ish for my taste though I still love the characters. From Wheaton Regional Park on Sunday: 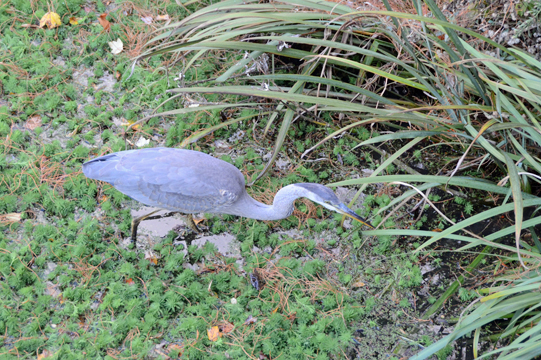