I had a lot of schlepping to do on Thursday, but most of it wasn't bad schlepping. The car was having its pre-winter checkup, so Paul worked from home since we only had the van. Adam had a morning doctor's appointment, so I picked him up from school and took him to the pediatrician, whose fire alarm went off mid-appointment because someone in the building was testing the sprinklers; she decided that he did not have a concussion, just headaches from too little sleep and too much school stress, but she did think he needs to see an orthopedist about his knee, so we are going there tomorrow. We also had to take his orthotic inserts to the podiatrist to be refurbished after cross country season, so we did that too.

It was the first day Vera Bradley brought back the Pink Elephants pattern and the stores warned that it might sell out very fast, so on the way to pick up the car, after putting gas in the van, I made Paul walk around the mall with me looking for the new cell phone crossbody bag, but neither the Vera Bradley store nor the Hallmark store had even gotten it in. So I dropped him off to get the car and went over to Tiara Galleries, whom I had already asked to hold one to me; meanwhile, he ordered a pizza which we had for dinner. I only half-watched Once Upon a Time in Neverland but Elementary always rocks, especially when Watson does. Here are some photos from the Second Chance Wildlife Center's fall festival last month: 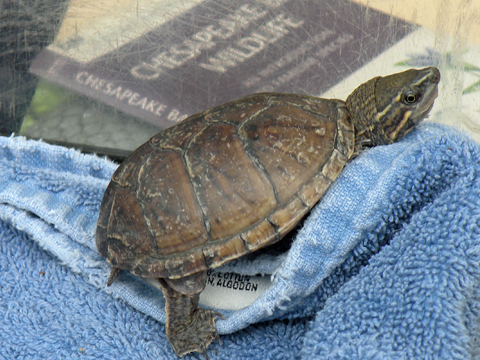 I wish I had something profound to say about JFK, but it was before I was born and I feel like it's overprocessed in all of our imaginations. Maybe tomorrow.
Collapse