We had some plans for Sunday, but the cold made us kind of sluggish all morning and then we decided we should move our legs a bit in the afternoon. Early on, Adam worked at Hebrew school and I restrung the beads on a necklace; after breakfast, which was close to lunchtime, we were thinking about going to see The Book Thief but we kind of weren't in the mood for a long depressing movie no matter how good it's supposed to be. So we watched some of the Ravens-Jets game, which surprisingly ended well for Baltimore, then we went to Locust Grove to take a walk without Adam, who had homework and still isn't feeling great. 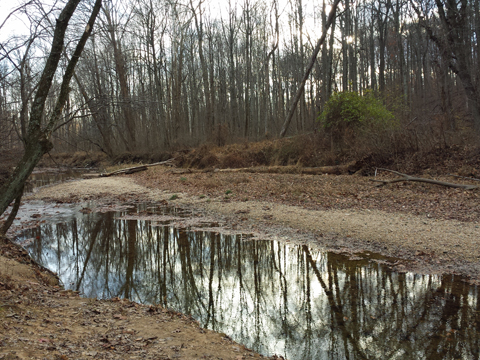 Adam had not watched The Day of the Doctor when it aired -- he was at an all-day cross country meet -- so we watched the internet shorts (The Five(ish) Doctors Reboot is a joy forever) and the main episode. Parts of it hold up really well on a rewatch, particularly everything Tennant does both with Smith and with Hurt, and parts of it grate just as much as if not more than the first time (Neville Chamberlain jokes? Really? And don't get me started on Moffat's gender games). There was no Once Upon a Time but we watched Masters of Sex, which remains excellent...and has better sexual politics than futuristic shows despite when it's set.
Collapse