Tuesday was not particularly more exciting than Monday except that among my chores was laundry-folding, giving me an excuse to watch X-Men: First Class while I did that (hey, I'd only seen it once and The Wolverine had not arrived yet via Waterstones Owls). It was unseasonably warm, a gorgeous day to walk in the woods, and I had to pick up Adam from school since his bike has a flat tire so he couldn't ride it in the morning.

Since Agents of SHIELD was a rerun, we caught up on Once Upon a Time -- yay, a Regina-centric episode, though the idea of children as satisfaction currency for unfulfilled women -- you know, let's not even think about the plot. Then we watched Fantastic Four with

dementordelta and it was pretty much as silly as we remembered, though Ioan Gruffudd and Chris Evans are always adorable. Some souvenirs from the International Spy Museum: 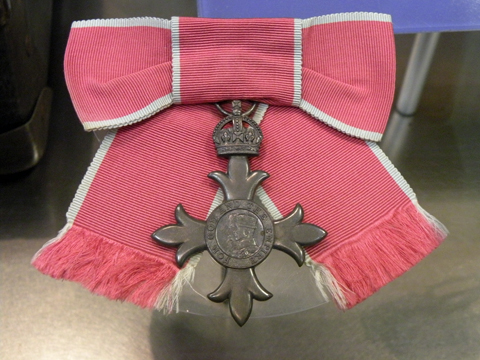