My day started with taking Adam to school, even though it's finals week and he didn't have one today so he technically didn't have to be in the building, because the yearbook photographer was taking a photo of the National Honor Society members for the yearbook. Then I brought him home and had to drag Daniel out of bed early -- by which I mean 10:30 a.m. -- to go to the bank, where we needed to switch his checking and savings from custodial accounts to accounts that are all his now that he's legally an adult. Adam and I both had things to deposit and we all had to stop in CVS, so that worked out.

My father took both boys out for lunch while I caught up on computer stuff. Then they came back, Adam went to visit a friend, Daniel went to play video games with his friends, I worked on an article. We had a minor disaster with a broken measuring cup at dinnertime that required a thorough sweeping of the kitchen and vacuuming of the hallway. Then we watched Agents of SHIELD (better this week), last night's Beauty and the Beast (I always like it -- whatever's up with Vincent and Catherine, I like that it doesn't vilify other women), and a bit of Australian Open tennis. 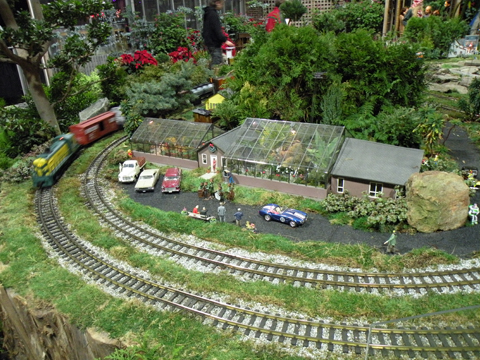