On Wednesday we got no additional snow, but we also didn't get rid of any of the snow we already because it was four degrees when we woke up and the high for the afternoon was a whopping 14. So we spent most of the day inside again, even Adam, who was getting ready for school, to which he finally returns on Thursday albeit after a two-hour delay.

We realized that Prisoners was on Vudu, Amazon Prime, and lots of other online streaming services, so we finally watched that, too. The first two hours are utterly harrowing and phenomenally well acted; the last 20 minutes are still well acted, but the script suddenly veers into absurdist territory, so I felt emotionally let down by it.

We had twice-baked potatoes and veggie bratwurst for dinner, and since we knew Nashville was on, which precluded another movie, we caught up on Downton Abbey, which has me somewhere between bored and disgusted in most regards this season. Nashville at least still has good music! Some Beans of the Belfry pics from last month: 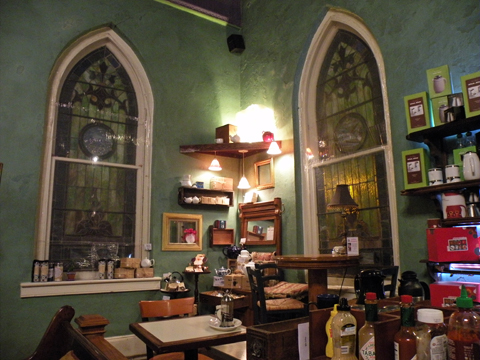