Cheryl and my family had a movie day for President's Day -- first Winter's Tale, then Philomena. I really liked both movies and am not entirely sure why the one has been slammed by the critics while the other is a Best Picture nominee; structurally, Winter's Tale is complete lunacy while Philomena is quite predictable in its docudrama structure, they both have performances stronger than the screenplays, they both have wonderful though radically different cinematography. Dench's performance is wonderful -- I do hope she wins the Oscar -- and I liked Farrell a lot, which is not always the case; he and Brown Findlay have nice chemistry, though it's much more interesting watching him and Crowe snark at each other, and fun to find Crowe's Robin Hood buddies playing his minions.

In between the movies, we stopped at Michael's to look at jewelry findings, shadow boxes, and cutout decorations while other members of my family were getting kitty litter, and both before and after the movies, we watched a couple of episodes of Shoujo Cosette, which is utter crack yet totally enjoyable as versions of Les Miserables go. After Cheryl had to go home, we had burgers and watched the version of Les Mis skated by Chock and Bates in the ice dance long program while we waited for Virtue/Moir and Davis/White, who were both glorious, though I do think it was Meryl and Charlie's year; their footwork and lifts were absolutely stunning (and I couldn't help thinking about Blumberg and Seibert, who had their bronze medal snatched away over the same music). A couple of pics from Brookside Gardens on Sunday: 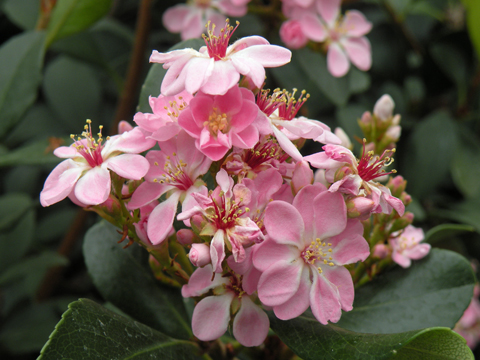