Paul worked from home on a Friday enlivened by a state-wide tornado watch so that we could watch the U.S.-Canada hockey game live at lunchtime, so I had company while I was working on my review of Deep Space Nine's "Call To Arms" and watching the U.S. lose (I am not even going to pretend to be devastated about this; pretty much all these guys are NHL players, while the Washington Capitals' most famous player was playing for Russia). Congratulations to Canada on all the hockey and curling victories, but I confess those are the Winter Olympics sports I watch the least!

I took Adam out for froyo because he took a ride with me to the post office to mail a package to a friend overseas. We had dinner at my parents' house, where we celebrated a very belated Valentine's Day with them. Then we came home and watched Warm Bodies, which despite my general aversion to all things zombie was pretty enjoyable; Nicholas Hoult is always adorable, even undead, and John Malkovich is always entertaining, and the film is fast-paced, not bogged down with a long zombie apocalypse battle. Some pics from Brookside last weekend: 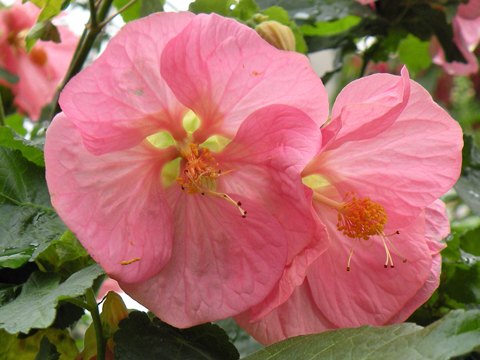