We actually had both kids around for lunch, though they both slept late after staying up late, so since it was a gorgeous hot-but-not-insane Saturday, we went to Pennyfield Lock to see the canal and river. There were adolescent goslings and a unicyclist, lots of turtles and lots of kayakers, and it's a very lush green summer because we've had so much rain! 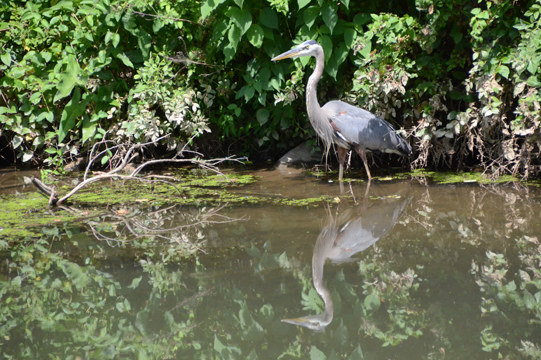 Adam went out to dinner with a friend; the rest of us watched Tim Burton's Alice in Wonderland with Cheryl who was watching at her own house. We want our own frog servants, pig foot rests, and wise blue Alan Rickman caterpillars, and we promise to treat them better than Helena Bonham Carter does. The Nats won a double-header!
Collapse