Apart from a lot of screaming at the Supreme Court, who did not reply because they were on the other side of my TV and computer screens, my Monday was pretty quiet. I caught up on email and stuff from Sunday, watched France advance in the World Cup, went to CVS and Giant with son to get ingredients for a cooking project of his, then came home and worked on a jewelry project with beads Lin gave me while Adam's friend who just had her wisdom teeth out came over to watch Miyazaki movies with him.

Adam had made Nutella pudding for his friend, so she stayed for dinner though she isn't supposed to eat non-mushy foods yet so that's about all we could feed her. We watched the first episode of The Musketeers, which was a lot of fun, then the Samuel L. Jackson-Keira Knightley episode of Graham Norton Show, which was hilarious, and since The Daily Show is a rerun, we are now watching Almost Royal, which is unexpectedly a riot. Some pictures from Maymont's animal park (invited and wild residents): 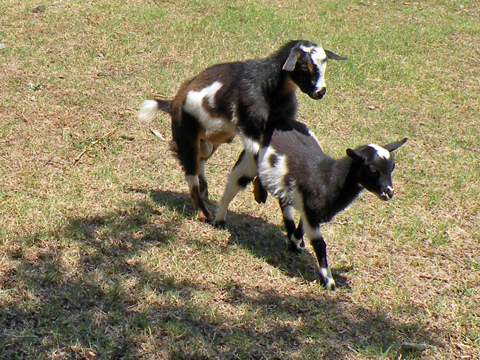