This whole week has been one giant experience in "where did today go and how did I not get more done?" I have finished most of the things I had to do, which on Friday was a review of Deep Space Nine's "The Reckoning", one of my favorite episodes, but the laundry has been sitting glaring at me waiting to be folded for two days, and I don't even have the excuse of having gone to pick up older son from College Park this week because he's staying over since it's the move in-and-out transition weekend in his apartment complex and he wants to make sure his stuff stays where he wants it.

I did briefly see Adam in between his sleepover and his biking trip to a local park, then again for dinner -- my parents took us to Founding Farmers, which was delicious as always, then we came back here for cheesecake, though Adam was already gone again to go running on the track with a friend. And I went food shopping with Paul and took a quick walk, though it was a one-bunny day. And the Orioles won after a late-night heartbreaker on Thursday! Here are some photos from Poplar Spring Animal Sanctuary during the Montgomery County Farm Tour last weekend -- look, pigs and sheep and ducklings! 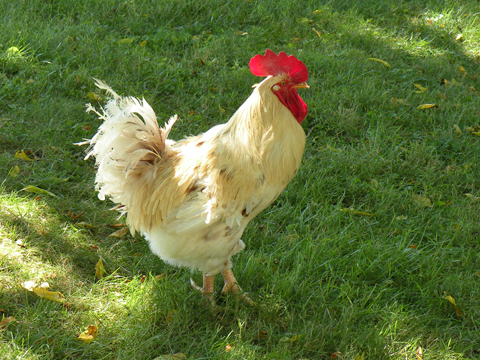