Tuesday was not particularly less sad than Monday, between the Robin Williams tributes (and awful details of his death) and Lauren Bacall dying, though quickly at 89 in full possession of her faculties was a pretty good way to go. I did have a nice time with Adam -- we went to the bike shop to get him a mini-pump and side mirror and he got me a green tea frappuccino at Starbucks, then I helped him film one of those ALS meme videos in which people dump buckets of ice water over their heads (he also did an extended PSA).

Adam had never seen Dead Poets Society, so we all had dinner together and watched that. It was less depressing than I had anticipated, maybe because it feels so dated in its attitudes about women; the coming-out story parallels with Neil seem obvious on a rewatch, and I like to think that we're making headway for kids growing up in that regard, too. I need to find a copy of Good Morning Vietnam that I can show the kids, since ours is on disintegrating VHS. Some photos from the Brandywine Zoo a couple of weekends ago: 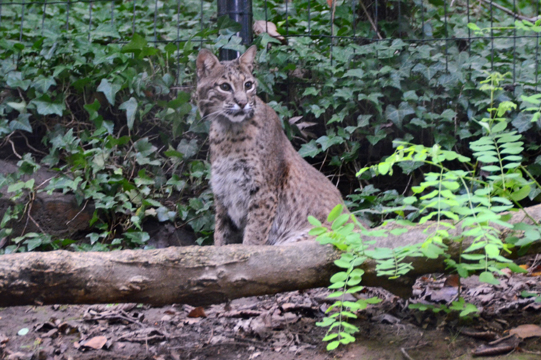