Extreme quickie, am watching The Hangover (never saw it before and other people picked it) with Adam who is leaving for college tomorrow. We took him to the University of Maryland today to drop off some of his stuff and let him go to the end of Turtle Camp, which had returned to College Park; while he was having his cast admired, we went to Ikea, then picked up Daniel from work right near the historical College Park Airport and took him out for Pakistani food. After we took him back to his apartment, where he and his roommates are playing the new Wii, we met up with Adam who came home to finish packing. Now we are all trying to relax after several crazy days before another crazy one on Thursday! 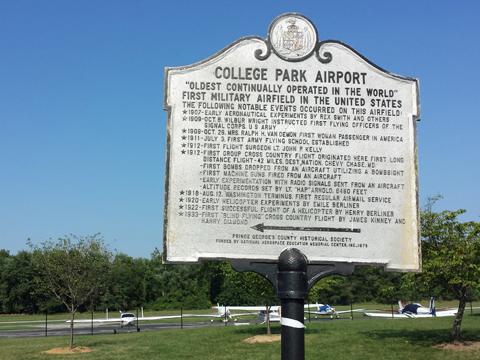