Another quickie for the other end of Yom Kippur, though mine was not very observant -- the high point as always was breaking the fast even though no one in my immediate family actually fasted. We let Daniel sleep late and had a quiet morning, then we dragged him out shopping for dress shoes, shirts, and ties since he has several job interviews coming up. Then we picked up Adam in College Park after the travesty of the Maryland-Ohio State game (suffice to say the Terps did not win).

From there, we went to the home of a friend of my parents to celebrate the end of Yom Kippur with several other friends of very long duration, which was lovely as it always is. Many people there were watching the Nationals game, which the Nats were winning for nearly the entire evening...until the Giants tied it up, and now the Nats have blown it in the 18th! We watched all of Doctor Who (one of the stupidest episodes of anything ever) and didn't miss any significant baseball.

Since it's late and I'm disorganized, here are a couple of pictures from last winter from Fort Washington: 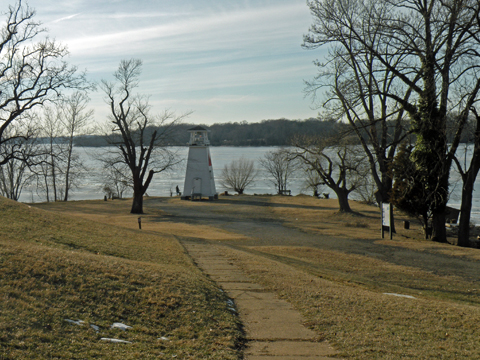