To a Friend who sent me some Roses
By John Keats

As late I rambled in the happy fields,
What time the sky-lark shakes the tremulous dew
From his lush clover covert;—when anew
Adventurous knights take up their dinted shields:
I saw the sweetest flower wild nature yields,
A fresh-blown musk-rose; 'twas the first that threw
Its sweets upon the summer: graceful it grew
As is the wand that queen Titania wields.
And, as I feasted on its fragrancy,
I thought the garden-rose it far excell'd:
But when, O Wells! thy roses came to me
My sense with their deliciousness was spell'd:
Soft voices had they, that with tender plea
Whisper'd of peace, and truth, and friendliness unquell'd.

wolfshark, whom I had not seen in far too long! We had appetizers and dessert at Cheesecake Factory and did some shopping -- mostly girly stores, but also Halloween stuff, now that the mall has both a costume store and all the wings and things at Claire's.

We watched Gracepoint, which thus far is keeping extremely close to Broadchurch, and caught up on Forever, which is my favorite new show of the past year and I am so worried about its ratings! It's everything I like about Elementary with a subtle supernatural angle, a lovely central family relationship, and plenty of humor. Here are some Maryland State Fair animals: 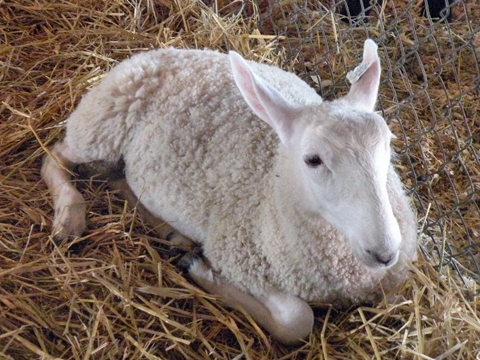 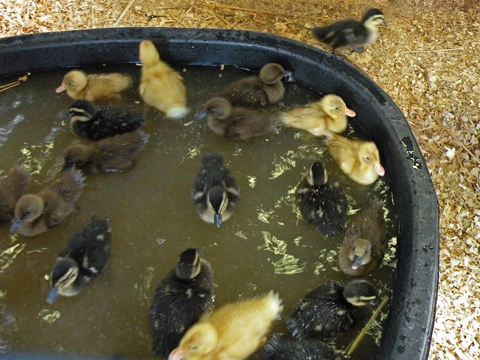 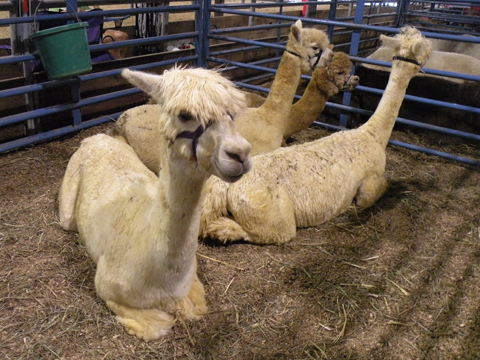 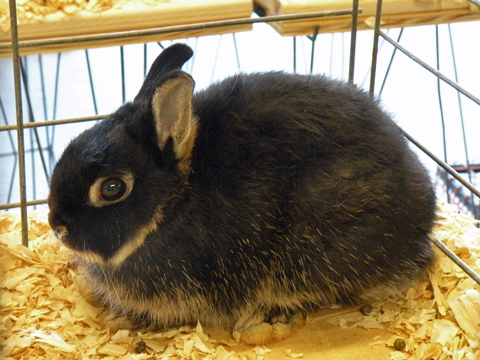 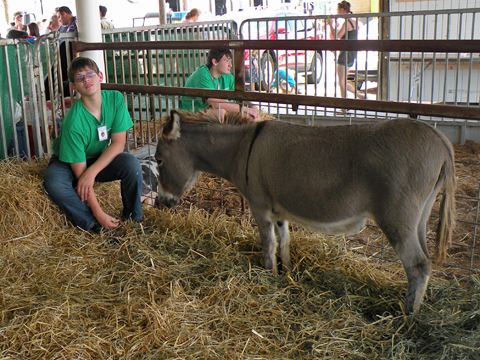 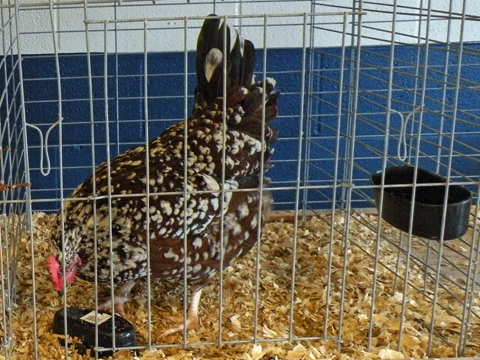 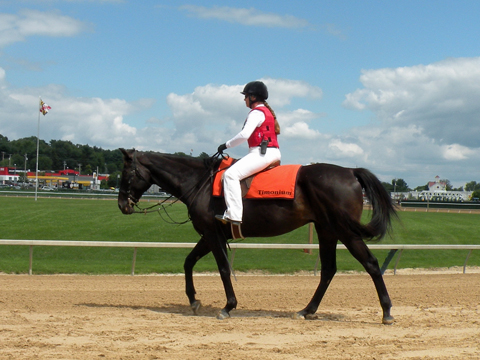